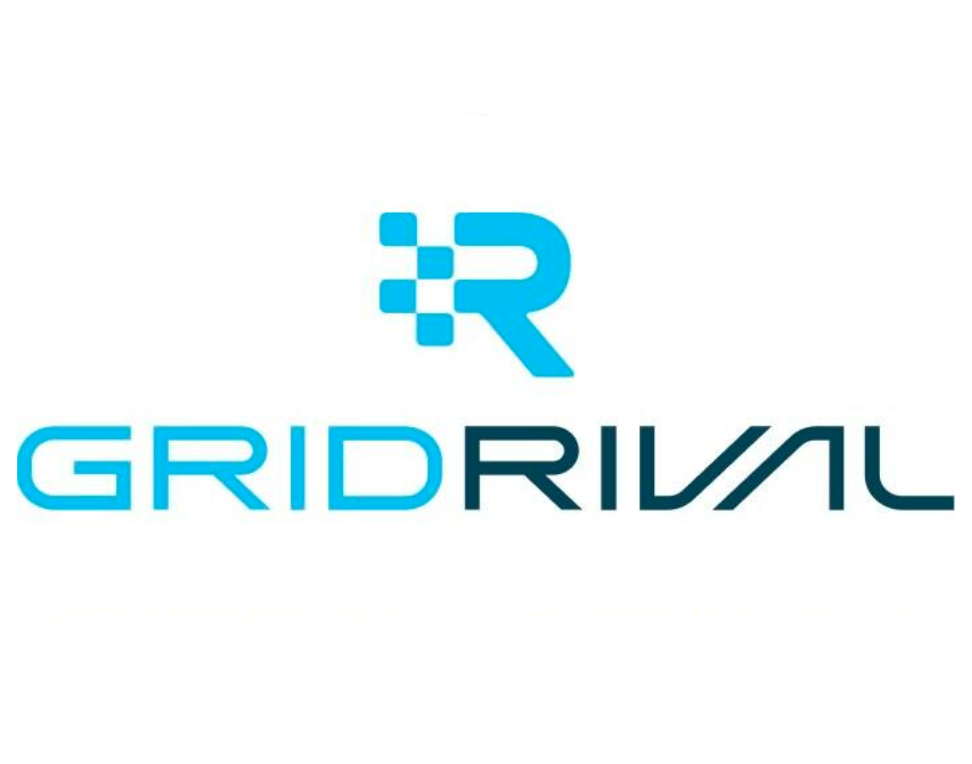 PORTLAND, Ore., March 28, 2022 — GridRival, the most in-depth fantasy motorsports manager game on the planet, has announced it has registered its 180,000th user in March, 2022, just one year since the platform went live in 2021. GridRival's mobile app, which uniquely offers fantasy leagues based on Formula 1 and MotoGP race results, with more series to be added throughout the year ahead, also enjoyed significant audience growth in March, 2022, seeing its total registered user base grow by over 50%, helping push through the 180,000 mark..

"GridRival exists to make motorsport fans' favorite series more exciting, more engaging and more social, and our audience growth demonstrates that there is a real appetite among the motorsport community for the gaming product we have created," commented GridRival Founder and CEO Ross Fruin. "Our ever-increasing registration numbers are a strong indicator that we have created a community that caters to motorsports fans, an audience which we believe had been poorly served by fantasy games before GridRival, and by sports betting operators overall. We are delighted to be exceeding our projected user figures and are on target to achieve our mission of becoming the number one fantasy gaming destination of choice for motorsports fans around the world."

GridRival, which Fruin launched in 2021, has gained popularity with motorsport fans due to its combination of fantasy leagues, detailed performance data, in-depth research tools and social features.

"Our purpose-built platform allows users to make informed choices on team selection, while offering a simple and clean interface for social engagement," continued Fruin. "Our ultimate goal is to make motorsports more exciting, and in future we will provide both fantasy and real-money offerings across multiple race series."

About GridRival
GridRival is the only fantasy sports platform dedicated exclusively to motorsports. Originally founded in 2019 by motorsports enthusiasts Ross Fruin and Jeff Shinrock, GridRival combines fantasy gaming products with detailed research tools, engaging social functionality and unrivaled race data for several racing series, serving as a one-stop-shop for fantasy motorsport fans. To sign up for the GridRival app, available for free on iOS and Android devices, please go to GridRival.com.