We are a boutique PR and communications agency specialising in sports, sports betting and gaming. And there’s nothing like us out there, worldwide.

We started in 2020 to bring a fresh approach to PR and communications for the sport, gaming and betting industries worldwide, with a strong focus on the Americas, Europe and Asia. Red Knot’s combination of skills and deep experience is unique across all these sectors.

Our team has worked with some of the biggest names in media, and we operate at the intersection of the growth of sports, sports betting and gaming around the world with offices in the USA, the UK, Latin America and Asia.

We can help you tell the story of your business to the people who you want to talk to, because we’ve had years of doing so, effectively. We want to help you achieve your goals – wherever you are based, and wherever you want to do business.

Who we work with 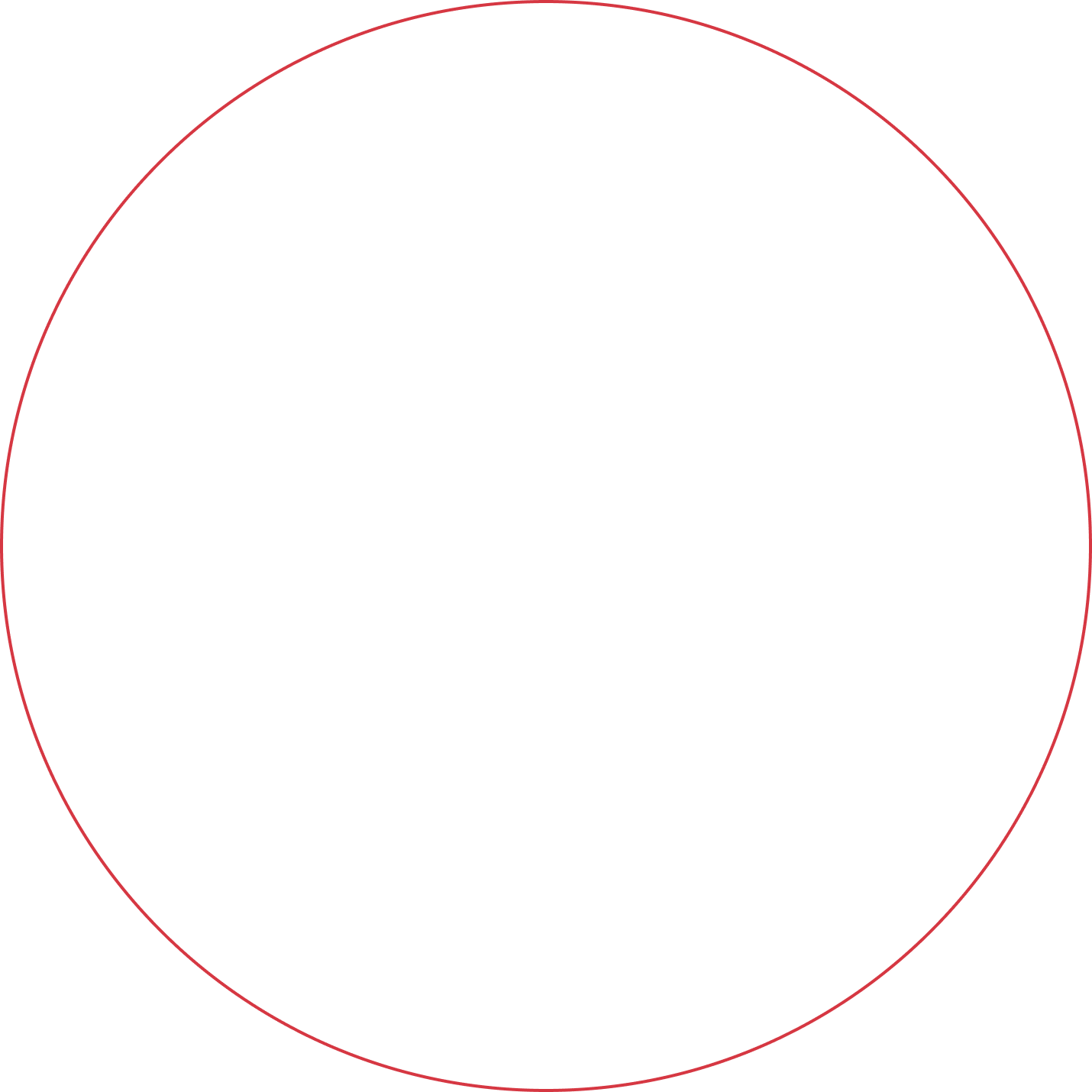 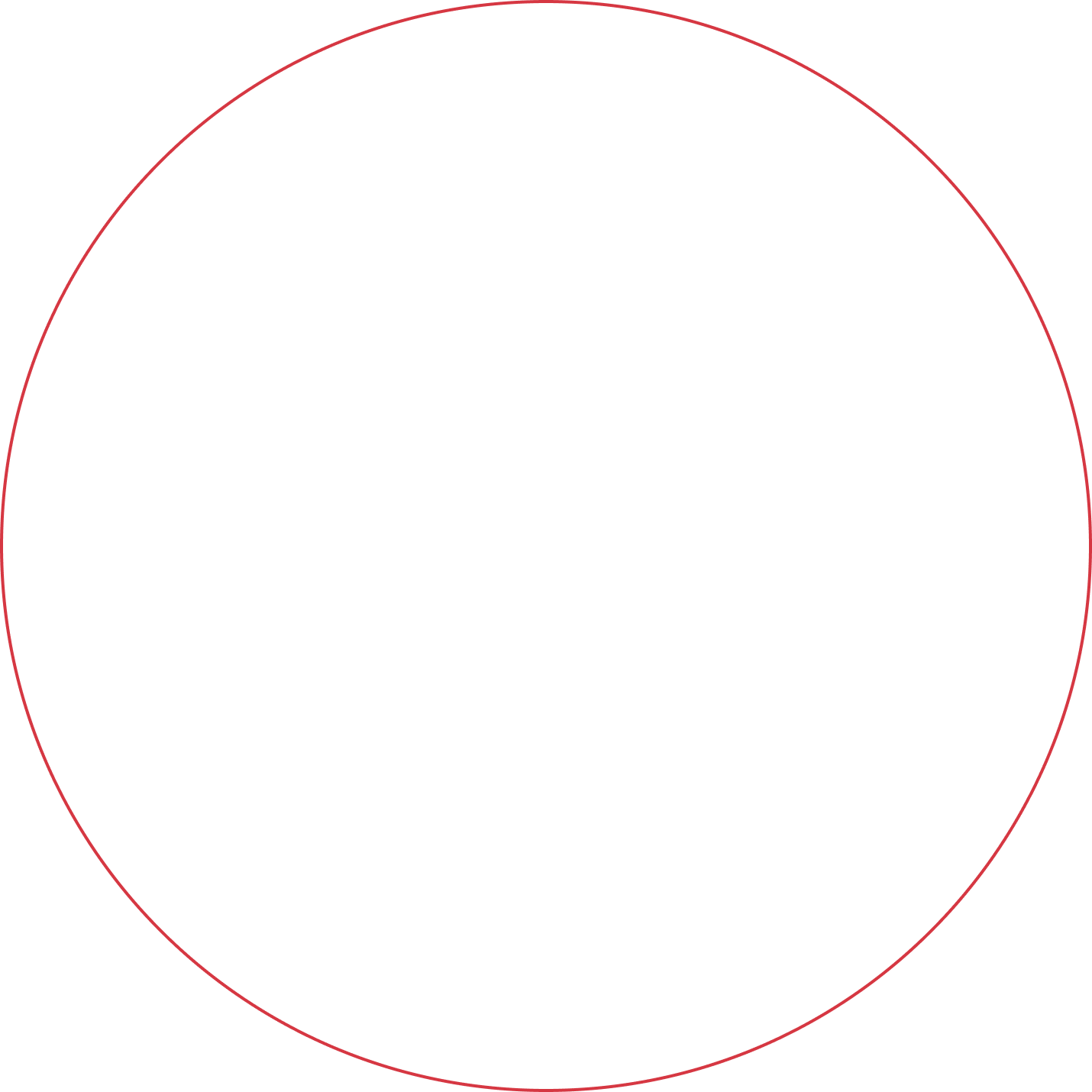 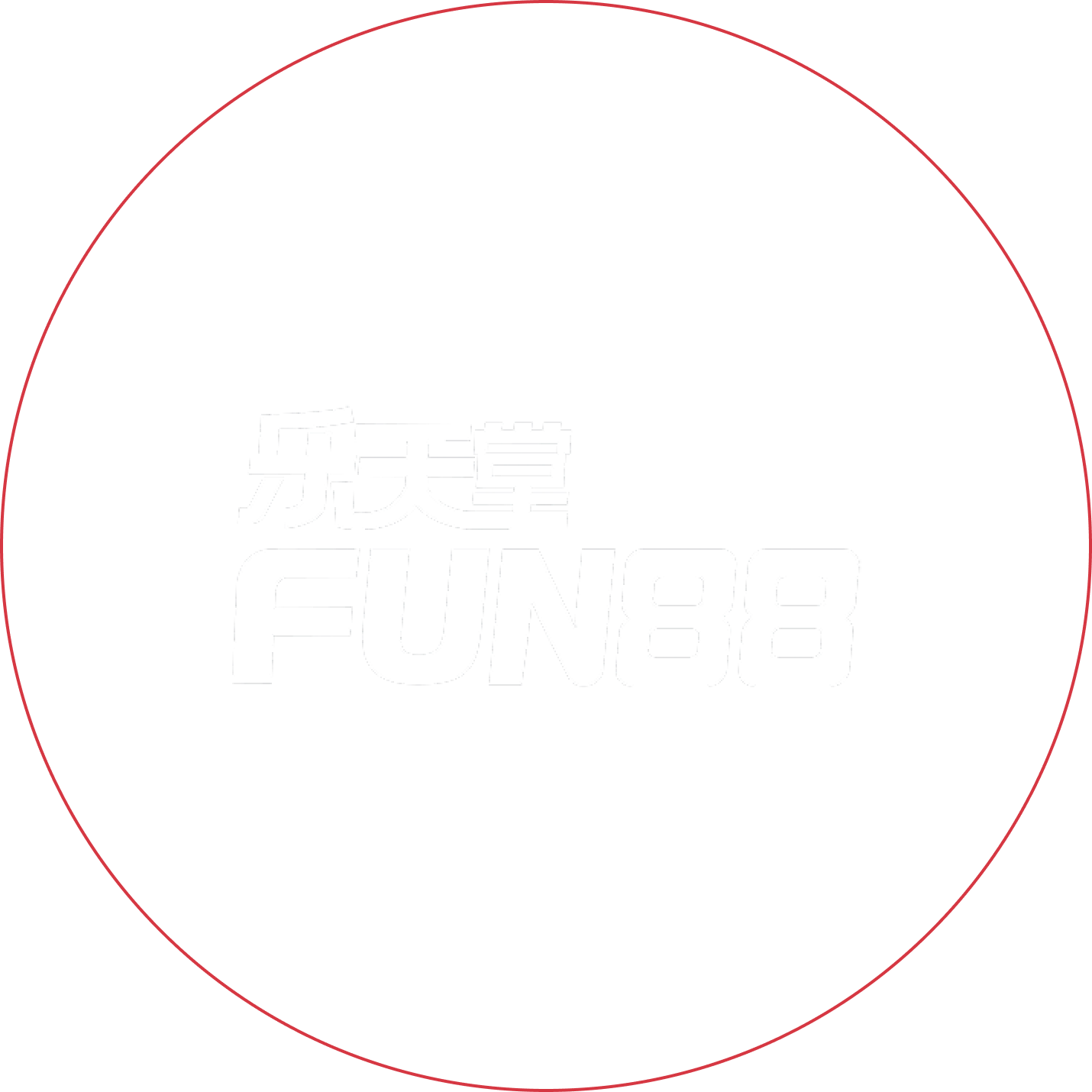 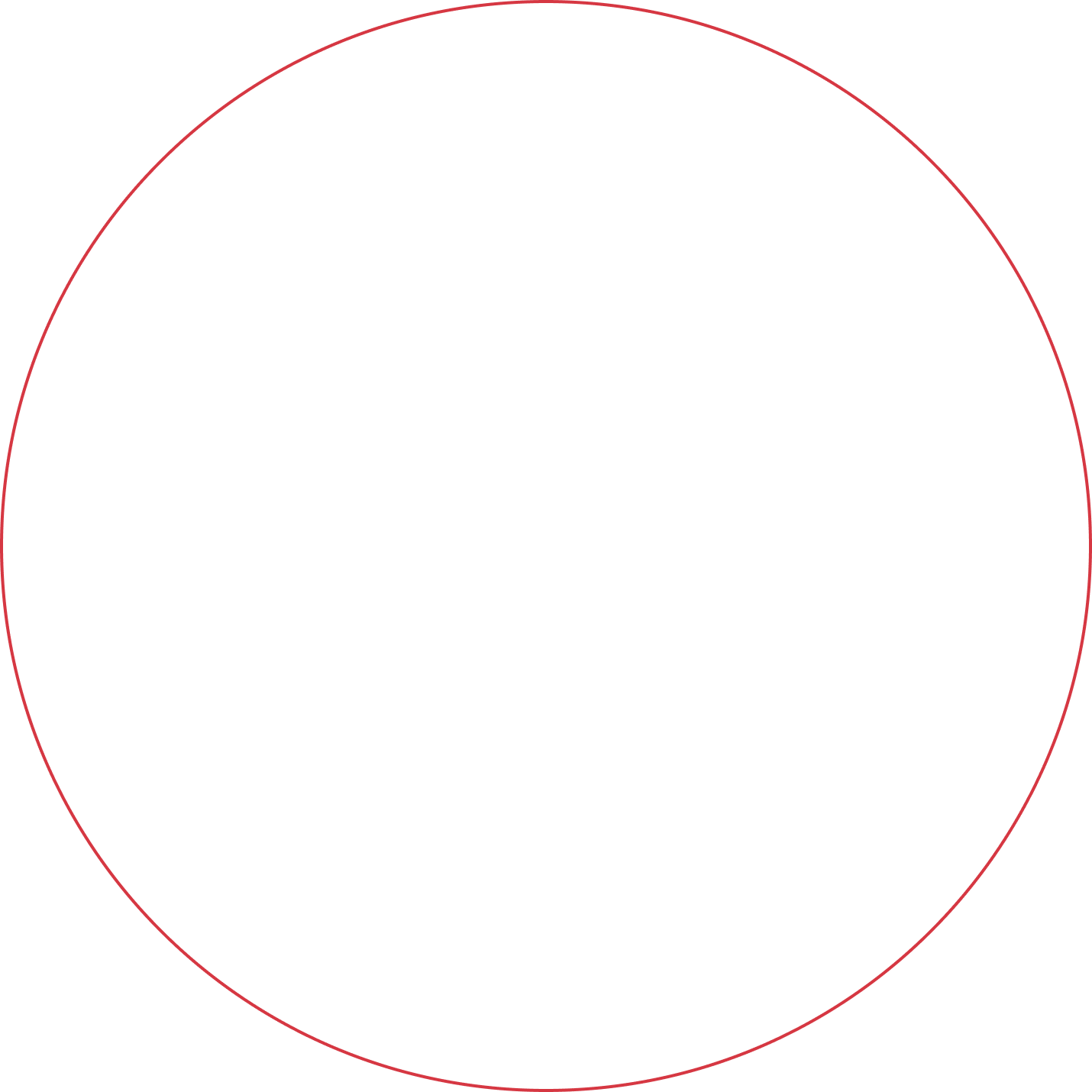 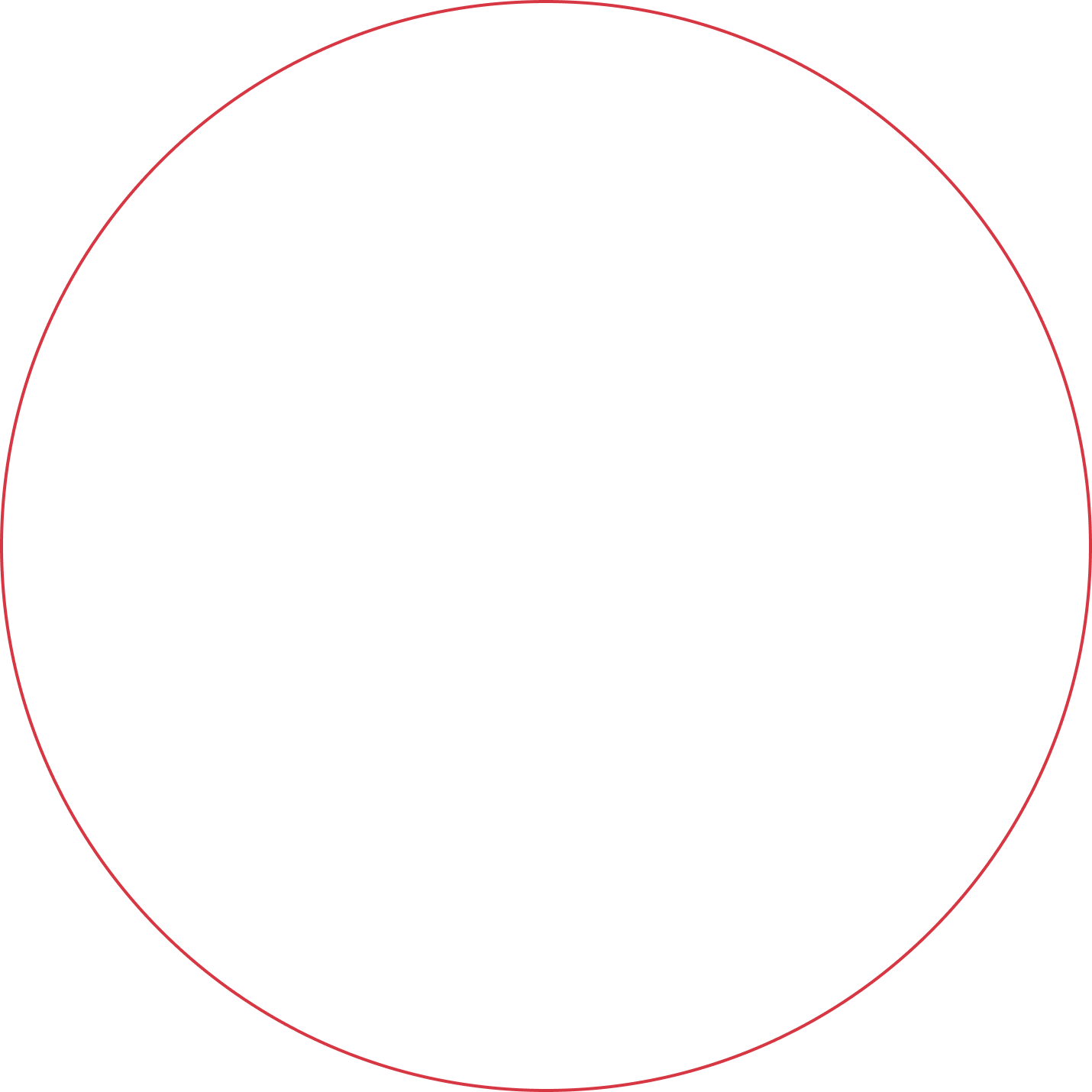 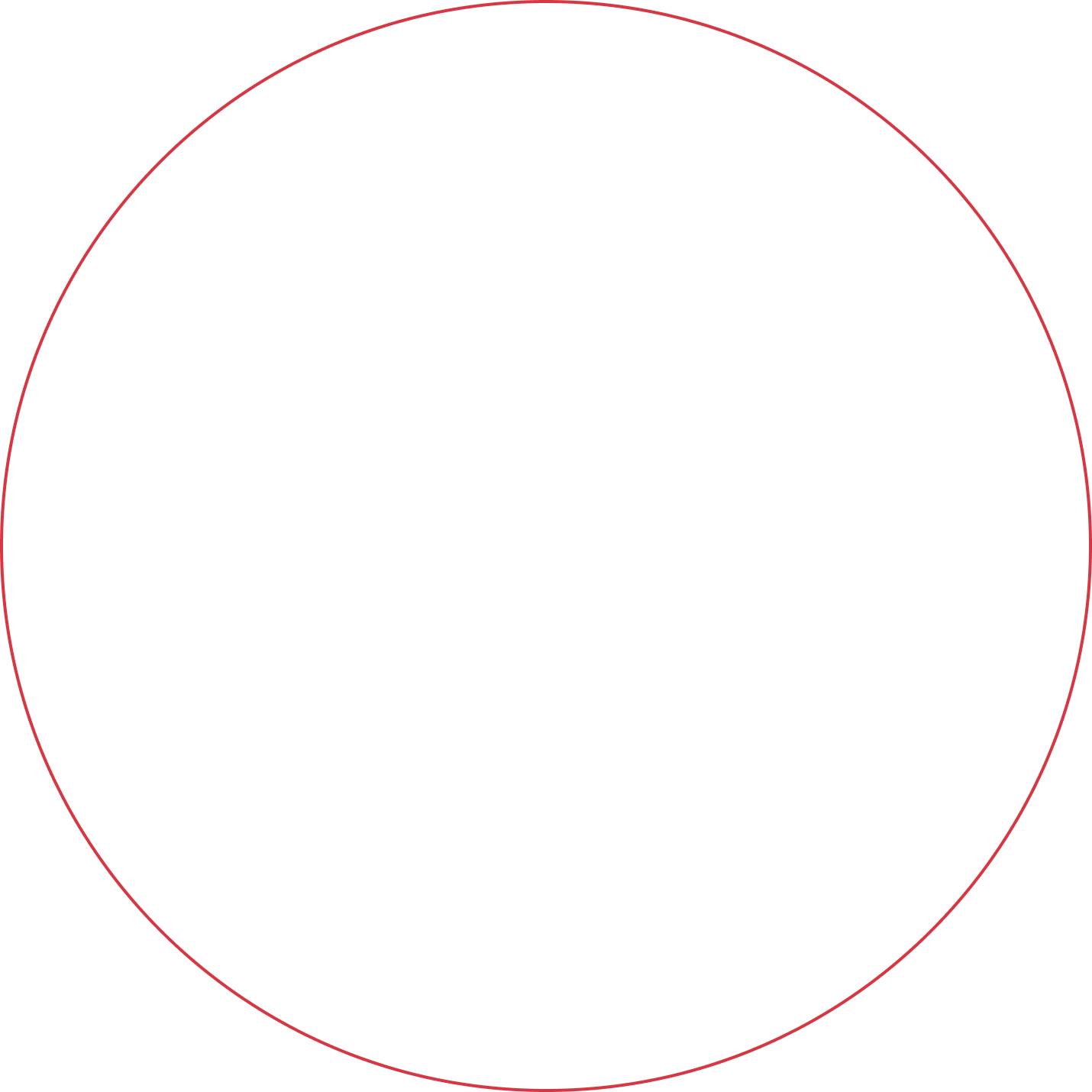 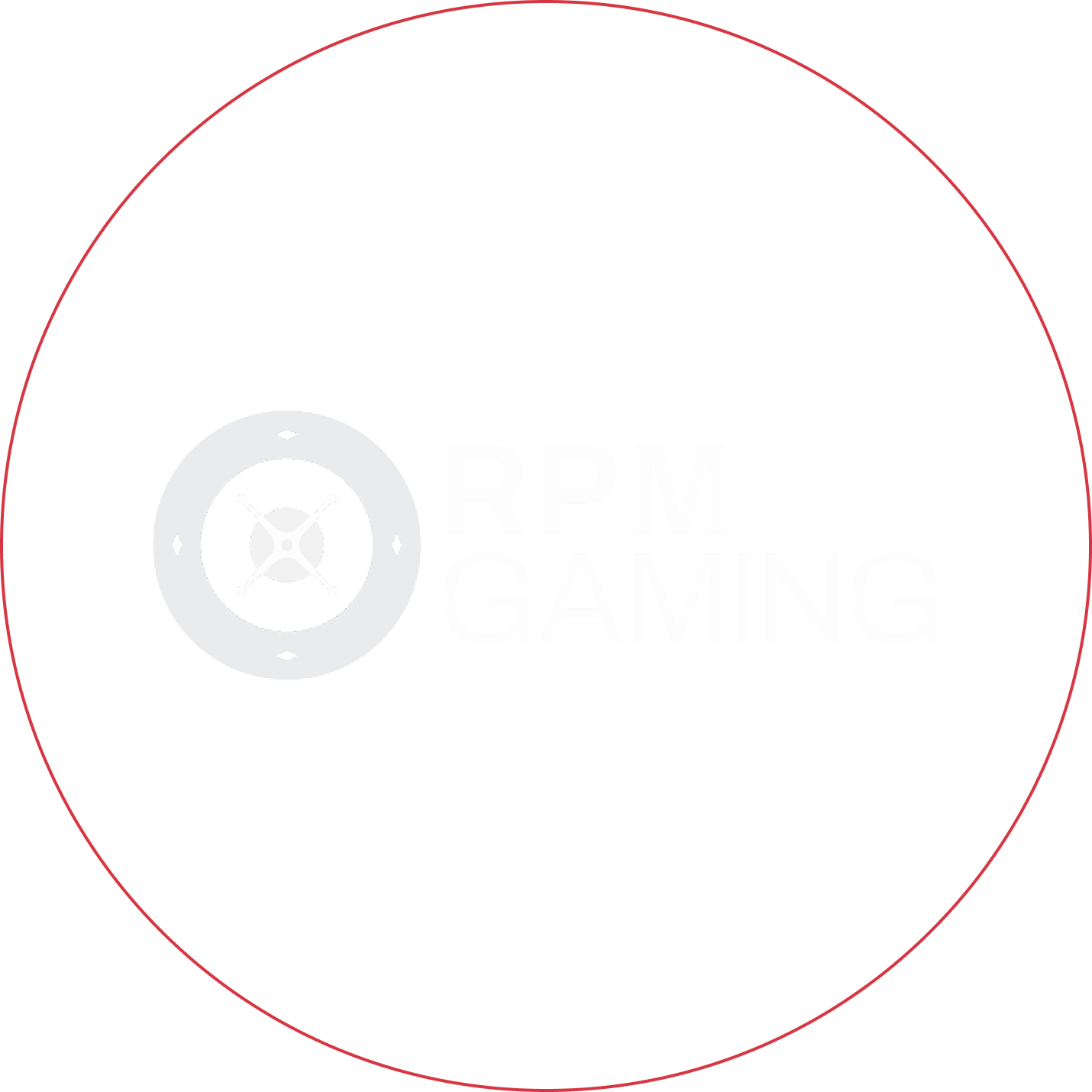 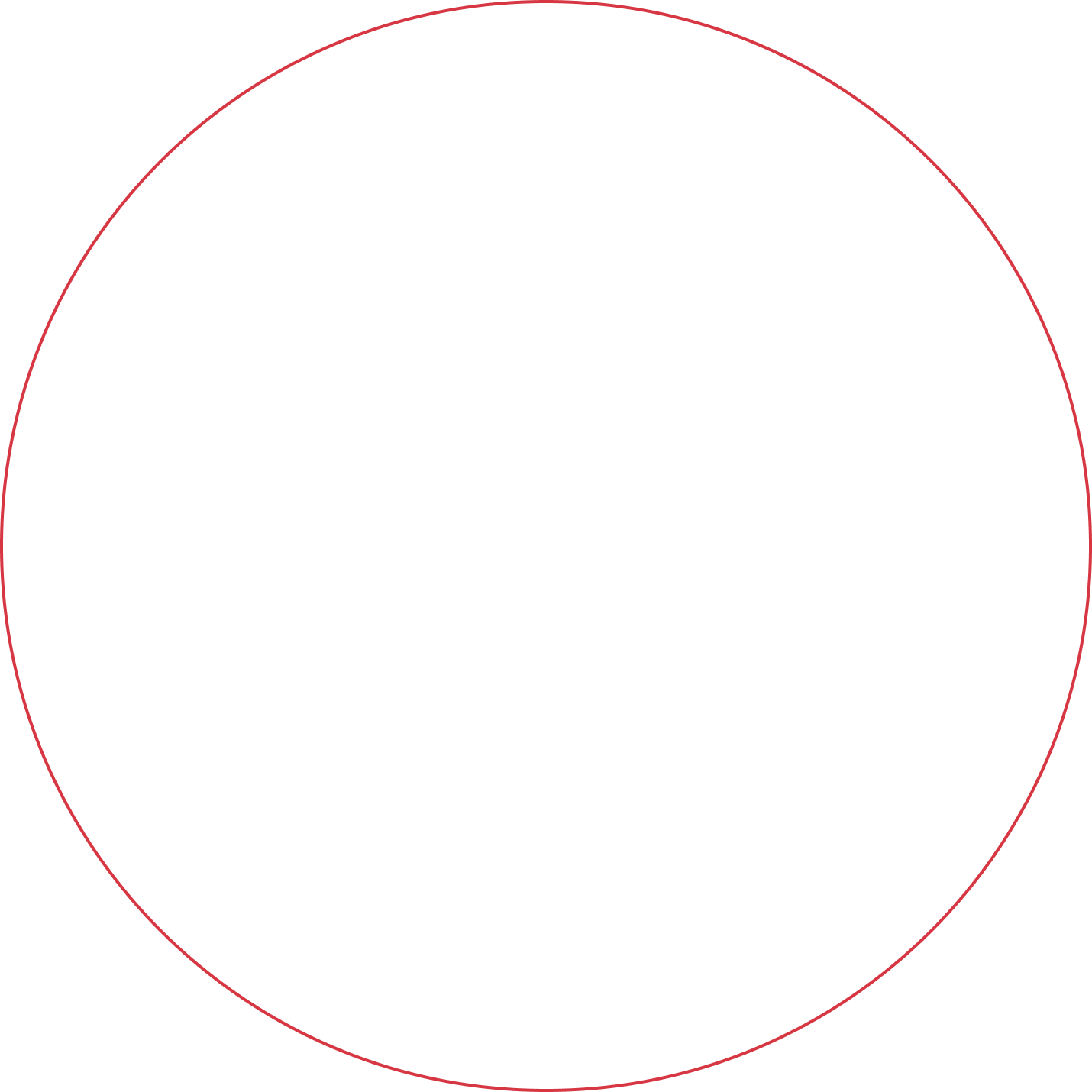 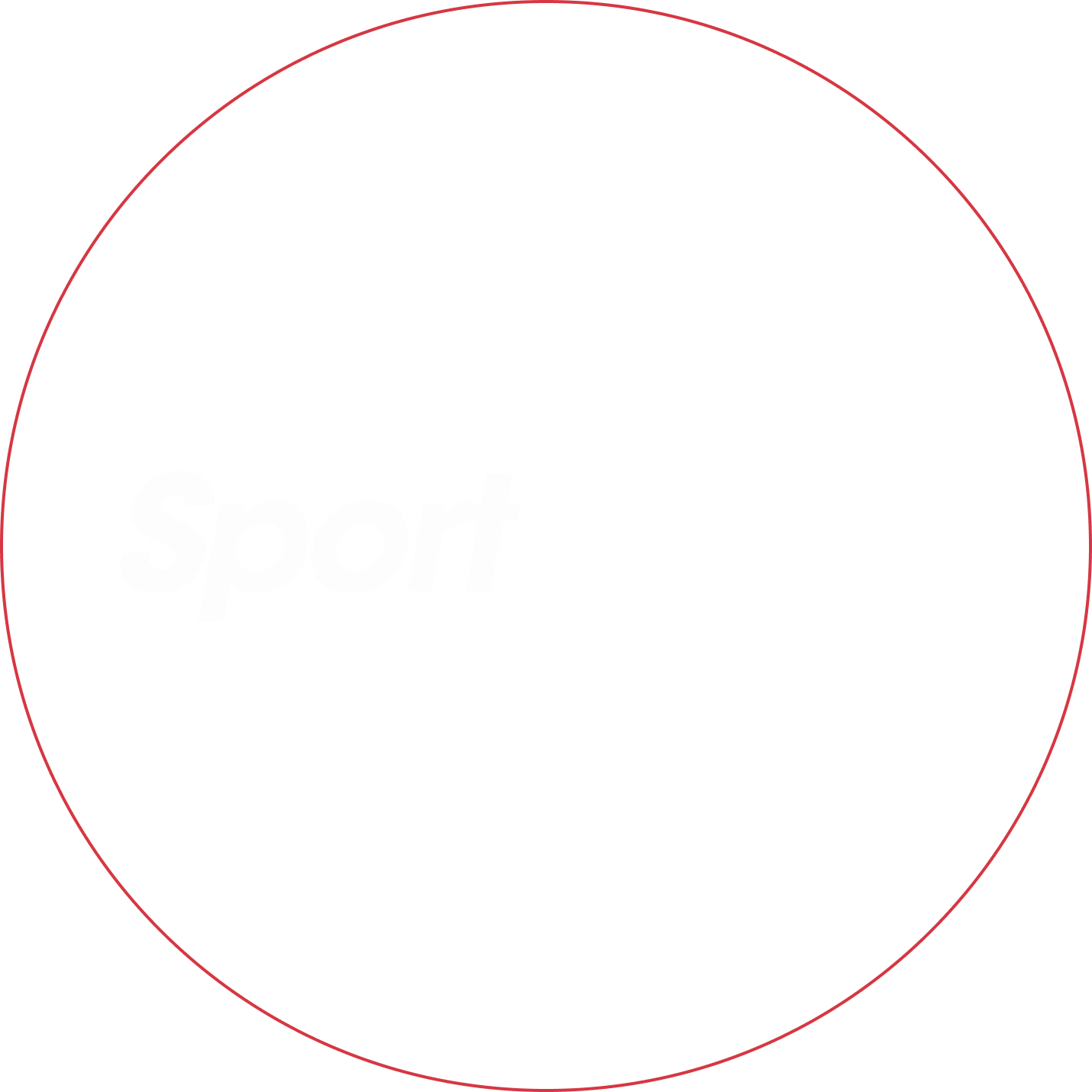 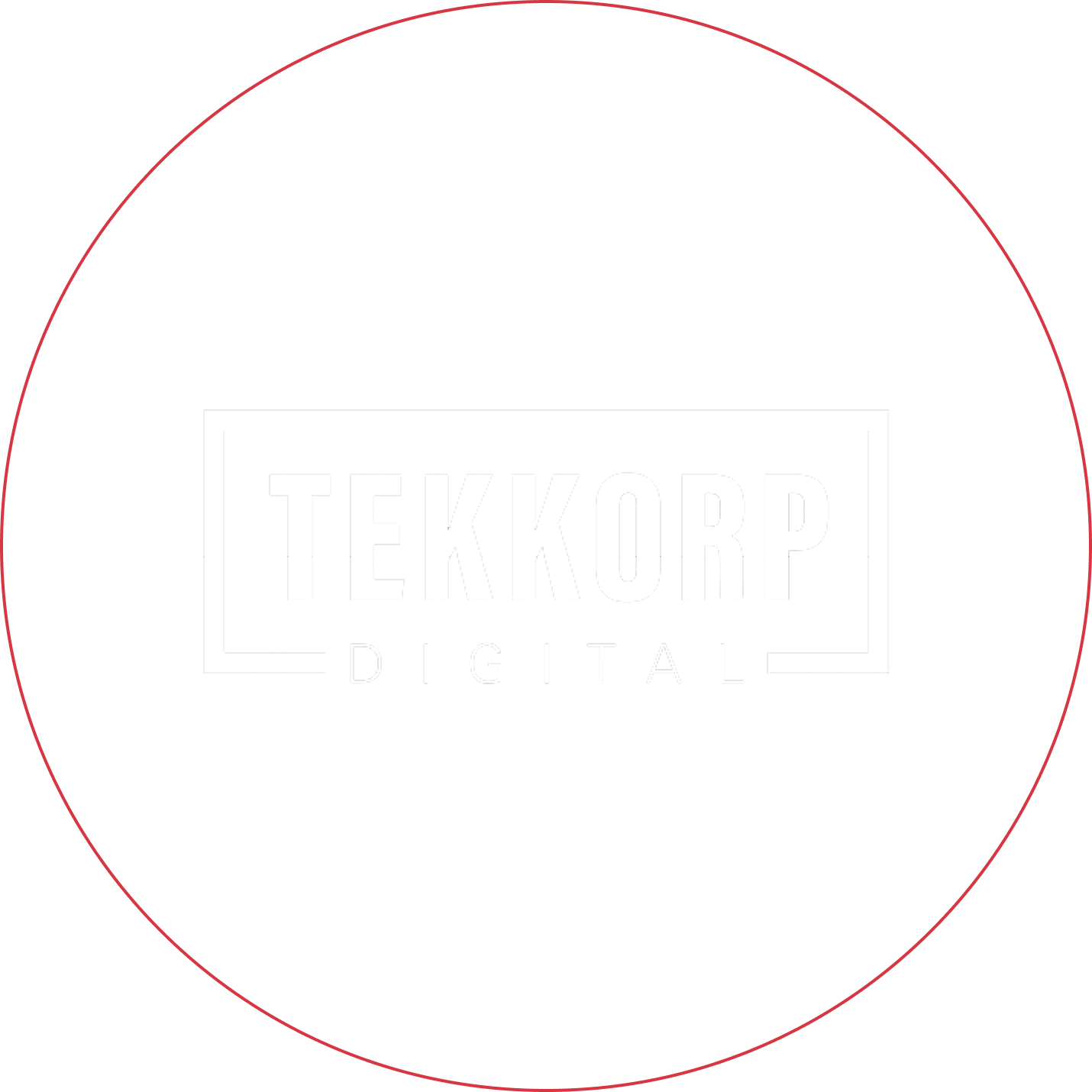 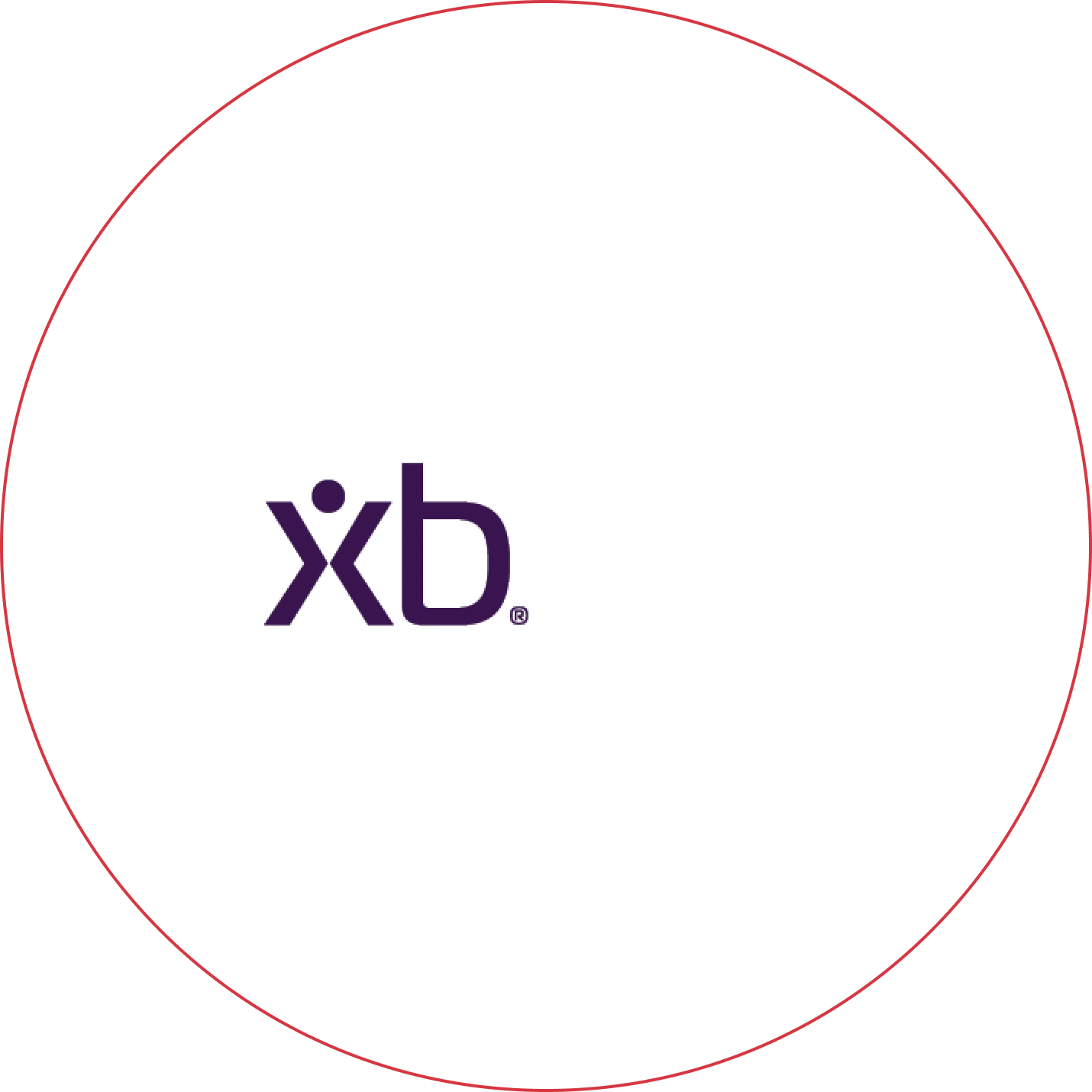 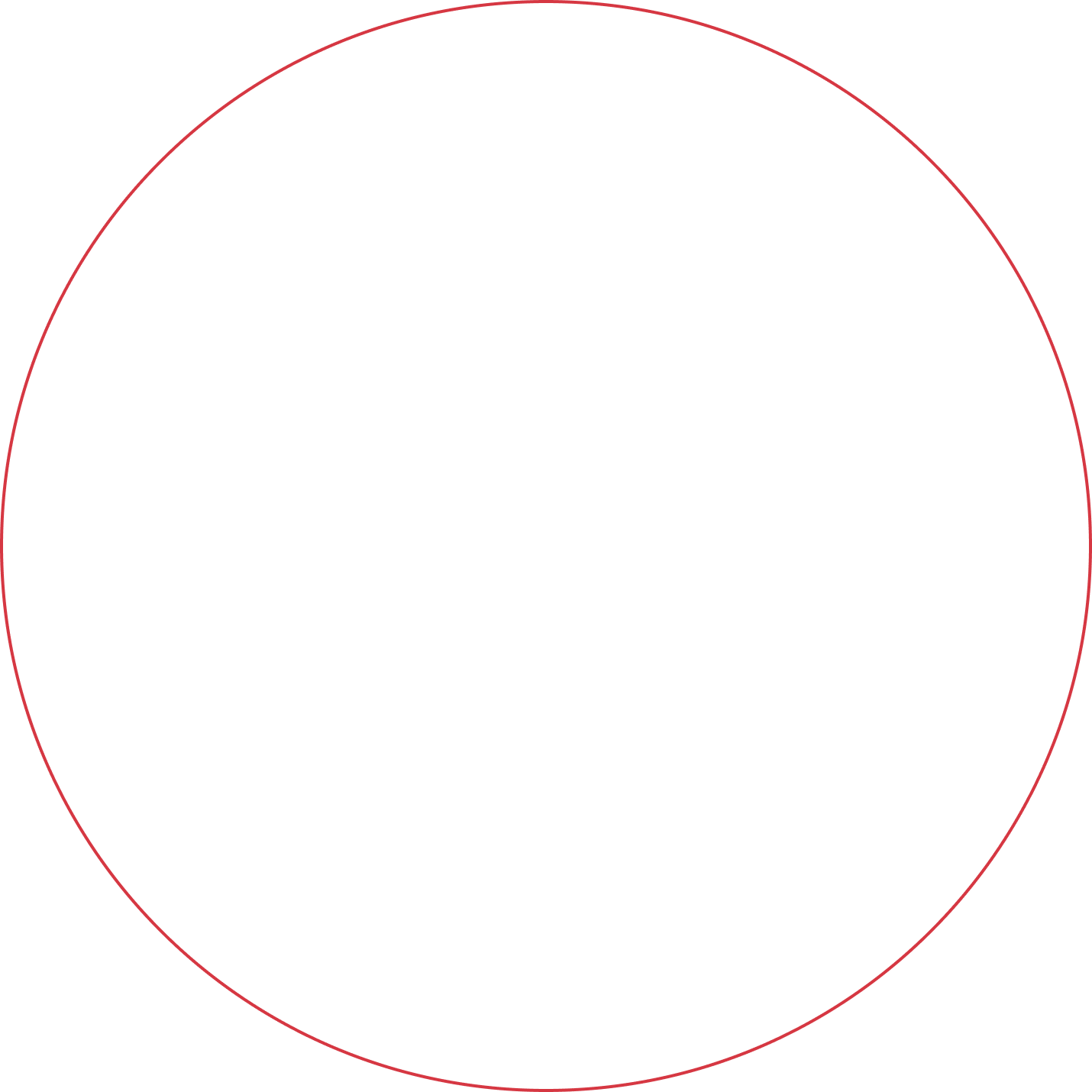 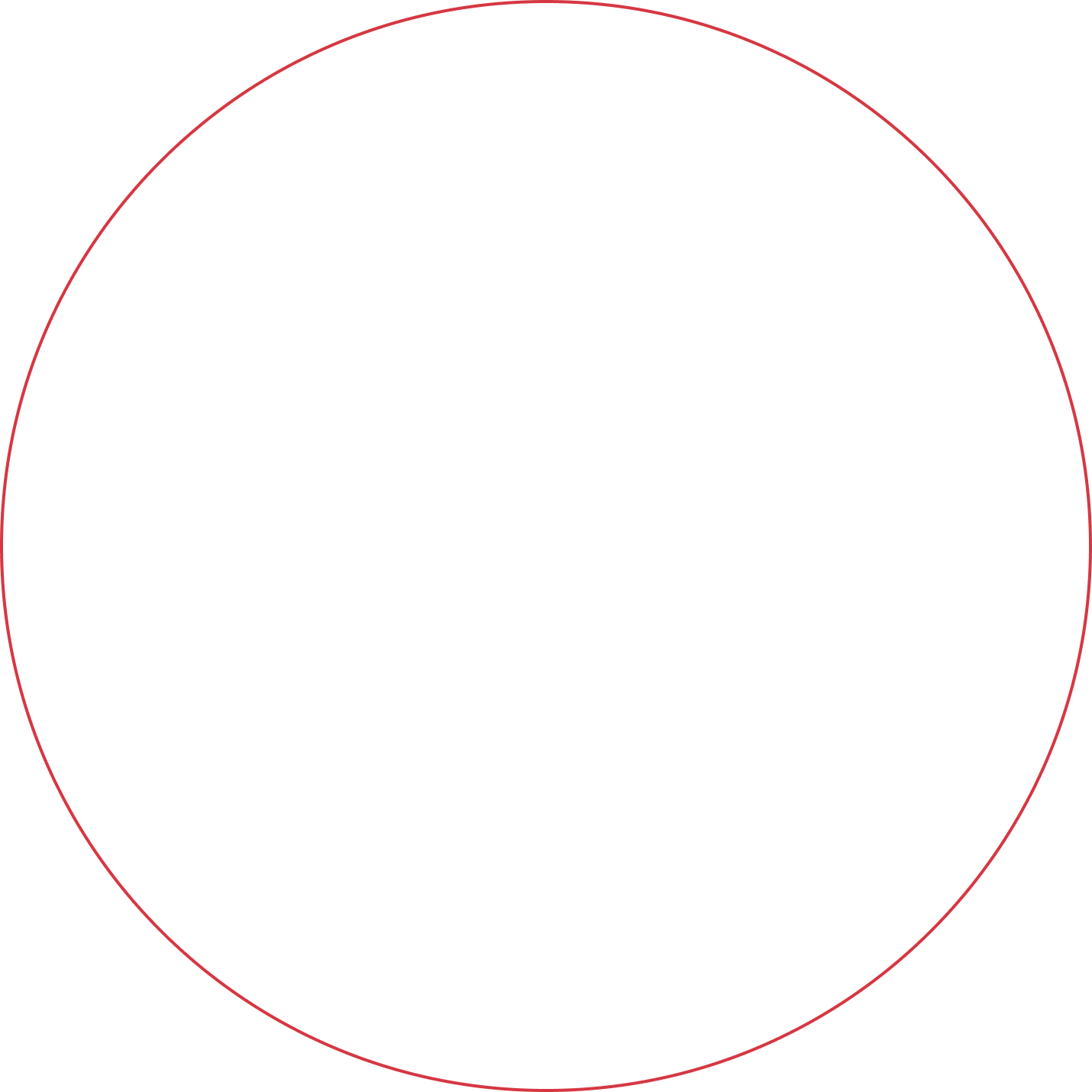 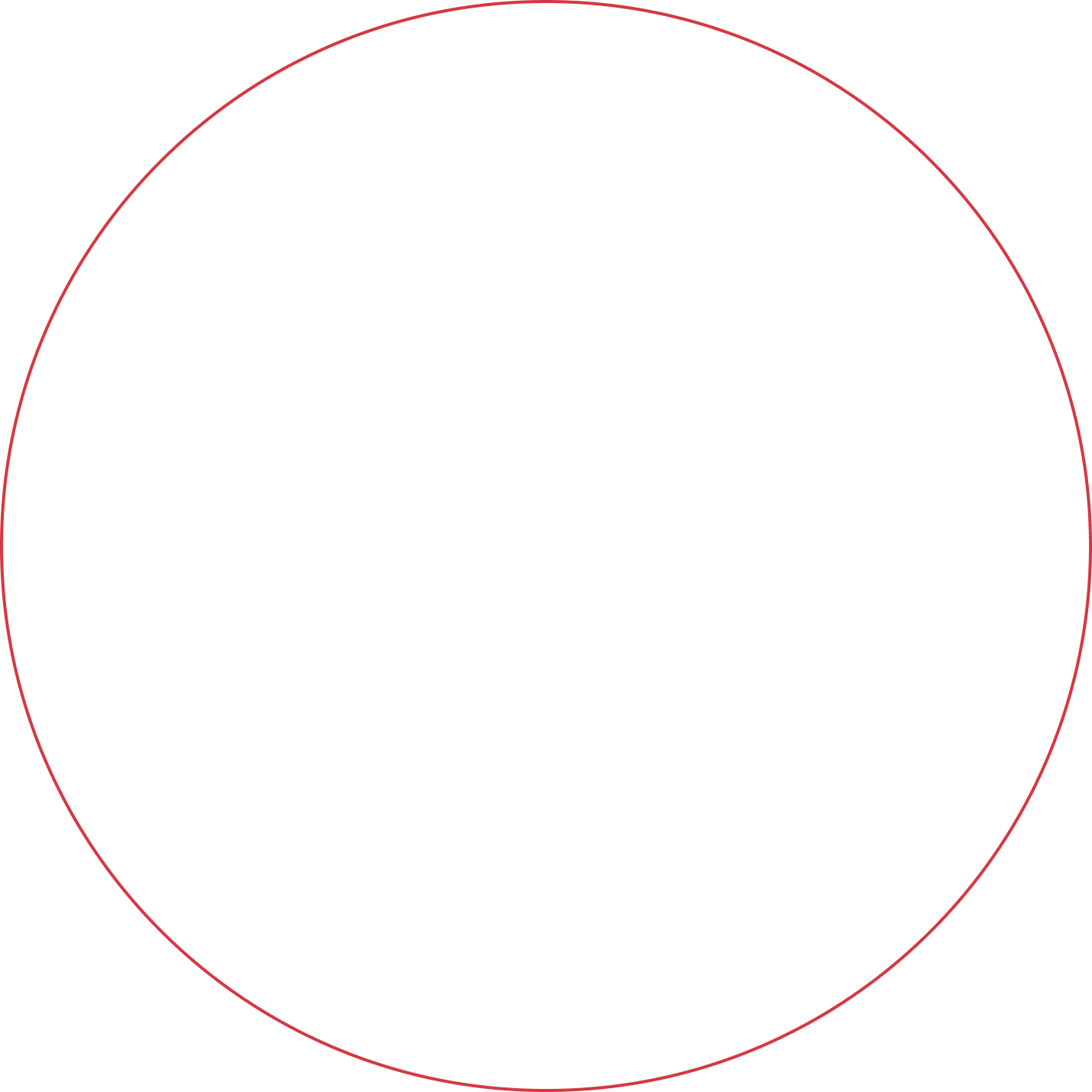 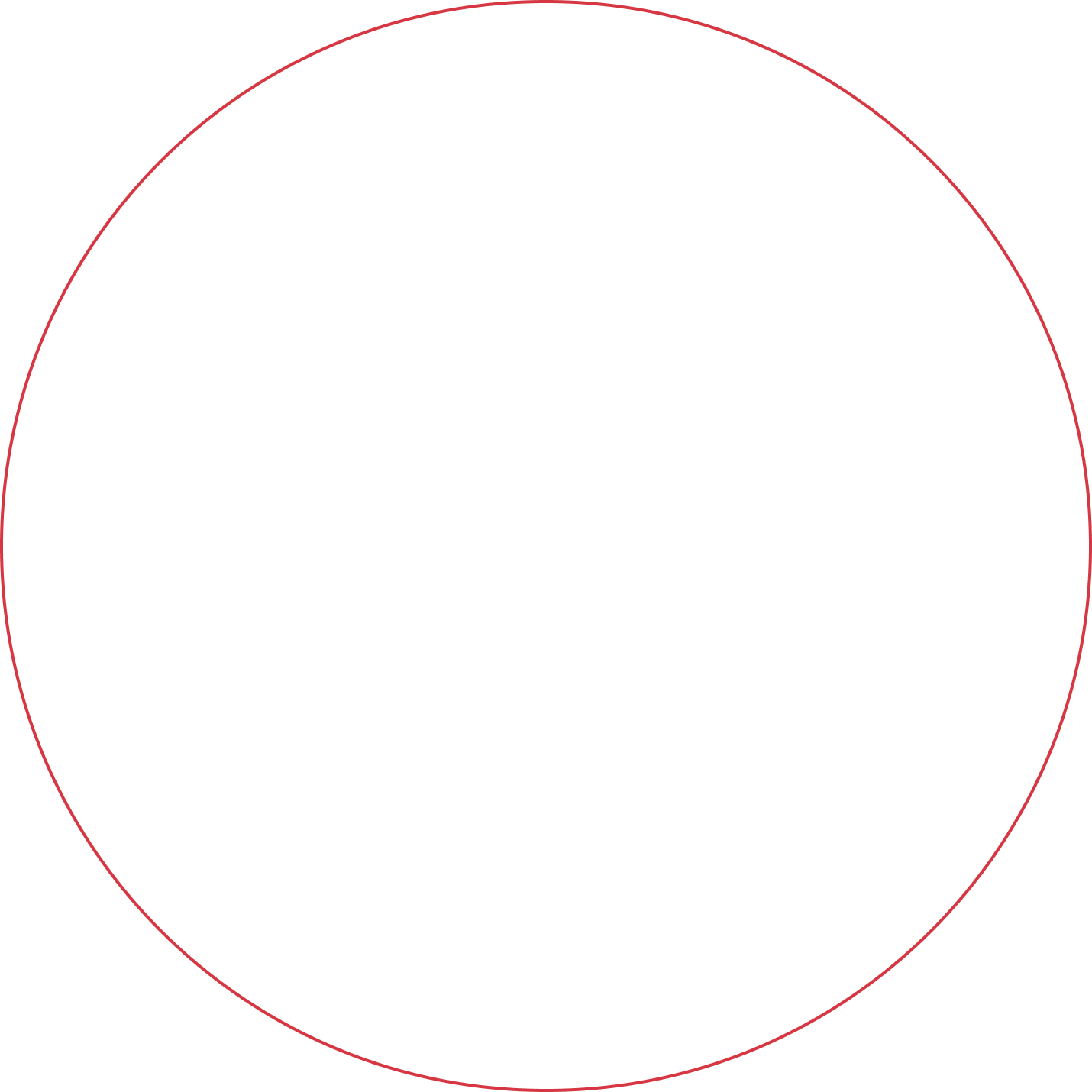 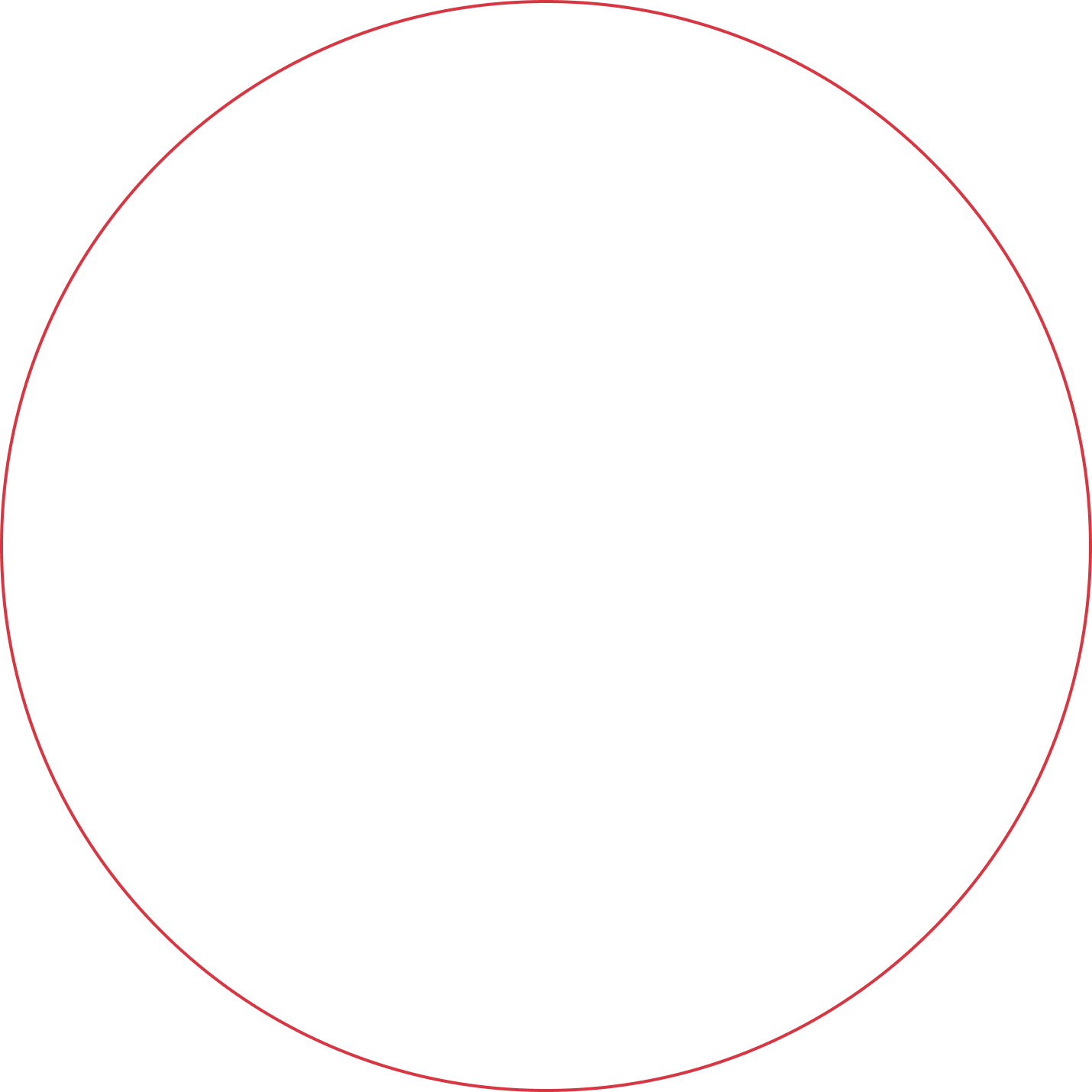 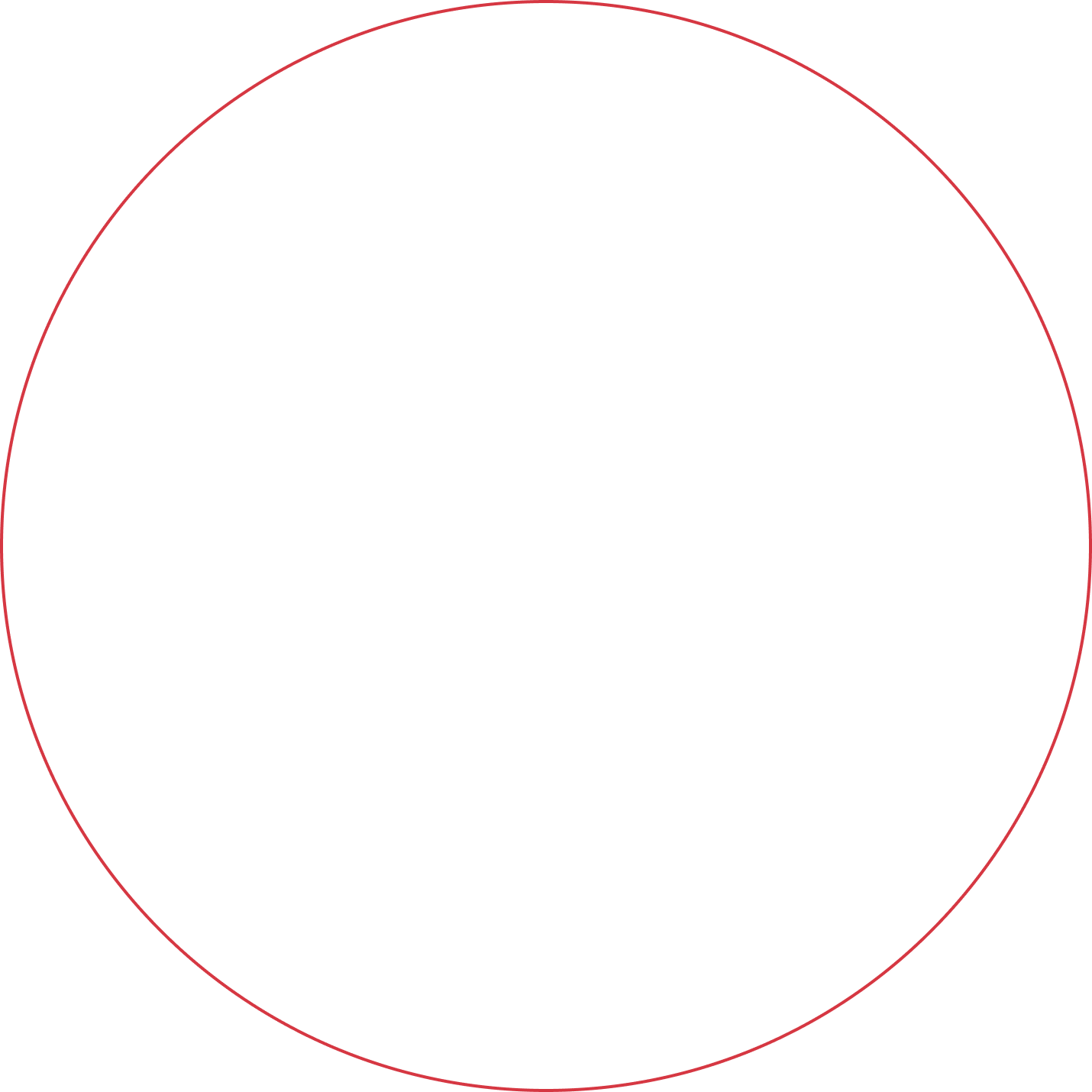 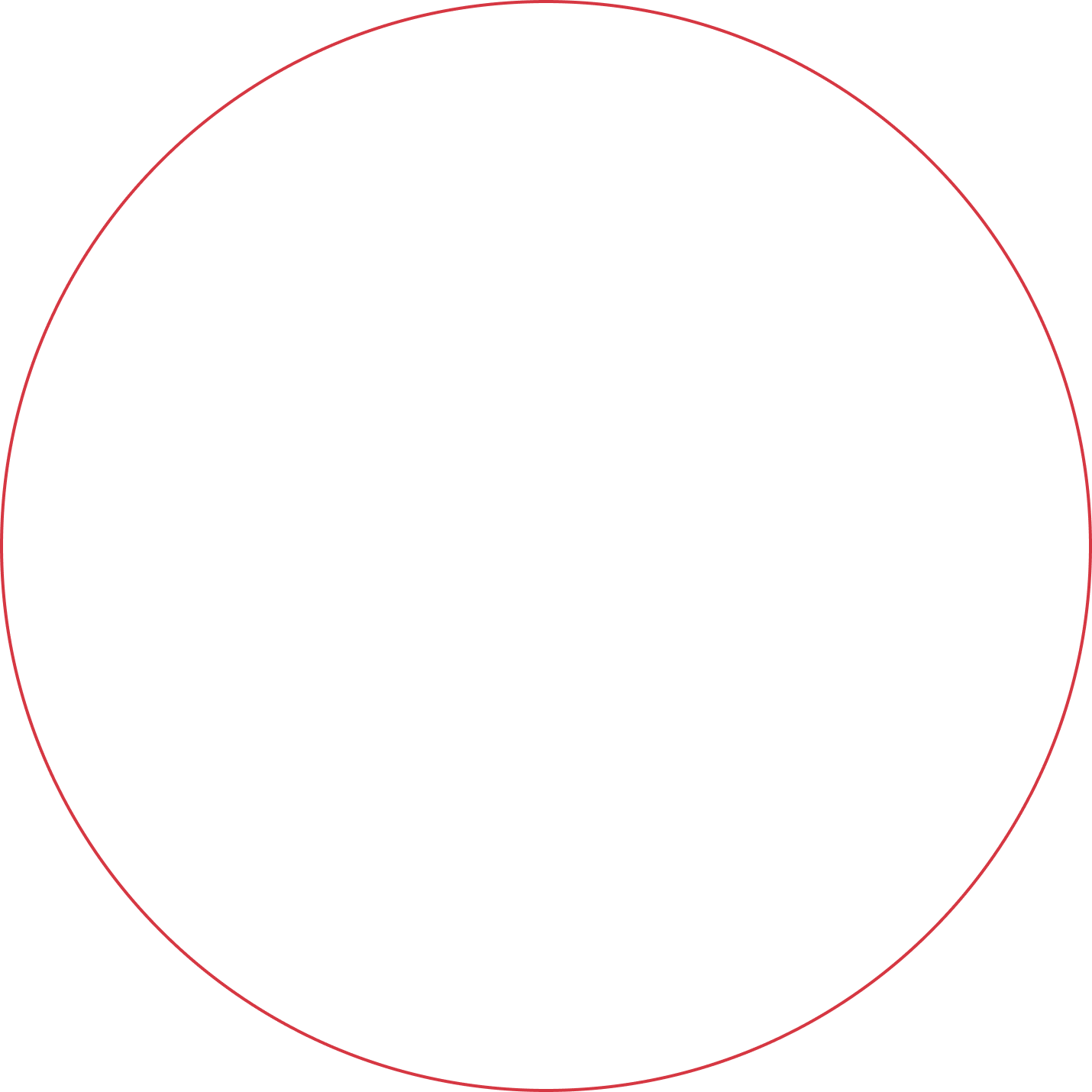 You have a story worth telling. We know how to tell it. Our PR campaigns are designed to help you listen and respond to the needs of your audiences, so you can communicate with the right people – not just the most people.

We cut our teeth in the press, and our work is built on genuine relationships with media and influencers.

We offer press office, comms advice, B2B and B2C media plans, reputation management and, in these uncertain times, crisis communications, so you are prepared as best you can be.

A group of senior executives and creatives from the world of sport and media who so enjoyed working together over the last 20 years that we decided we were the perfect mix to help sports and gaming clients face the unique set of challenges facing the industries, and to help them survive and prosper. 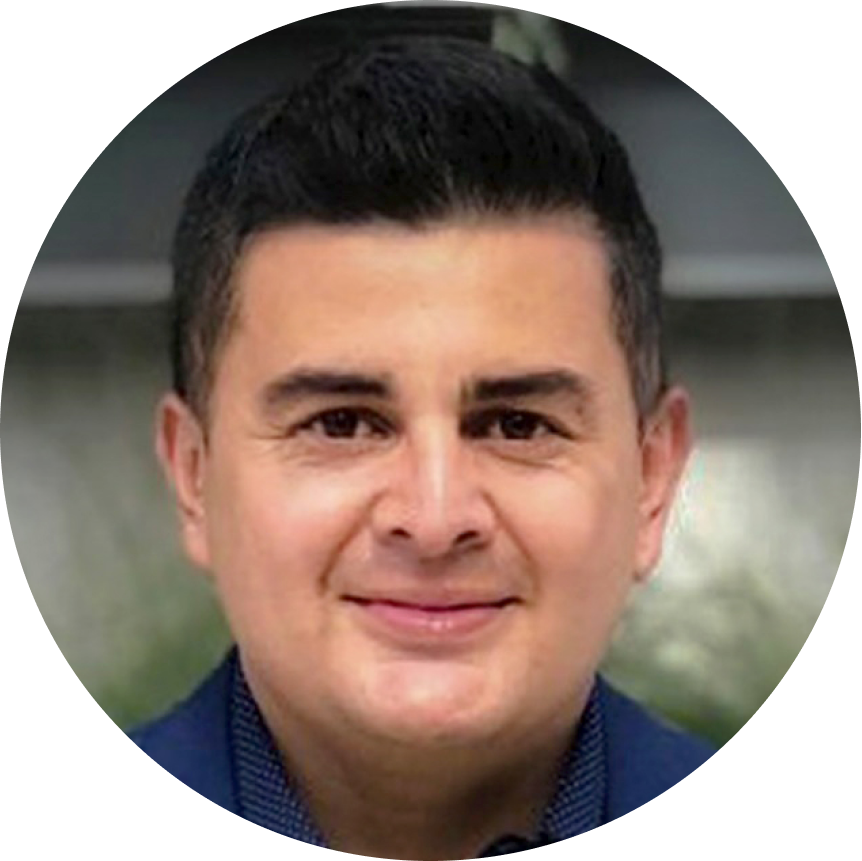 Mauricio Villarreal
Mauricio brings more than nine years of experience in bilingual public relations, marketing, and intercultural communications to Red Knot. A native Spanish-language speaker and media-savvy expert, Mauricio has worked in and led media relations and created and managed bilingual content strategies for multiple sports organizations including Real Madrid C.F., the New York Cosmos and more recently Major League Soccer teams the Portland Timbers and Austin FC. Throughout his career, Mauricio has generated significant media coverage on behalf of his employers and clients, and is now bringing that successful track record to Red Knot. 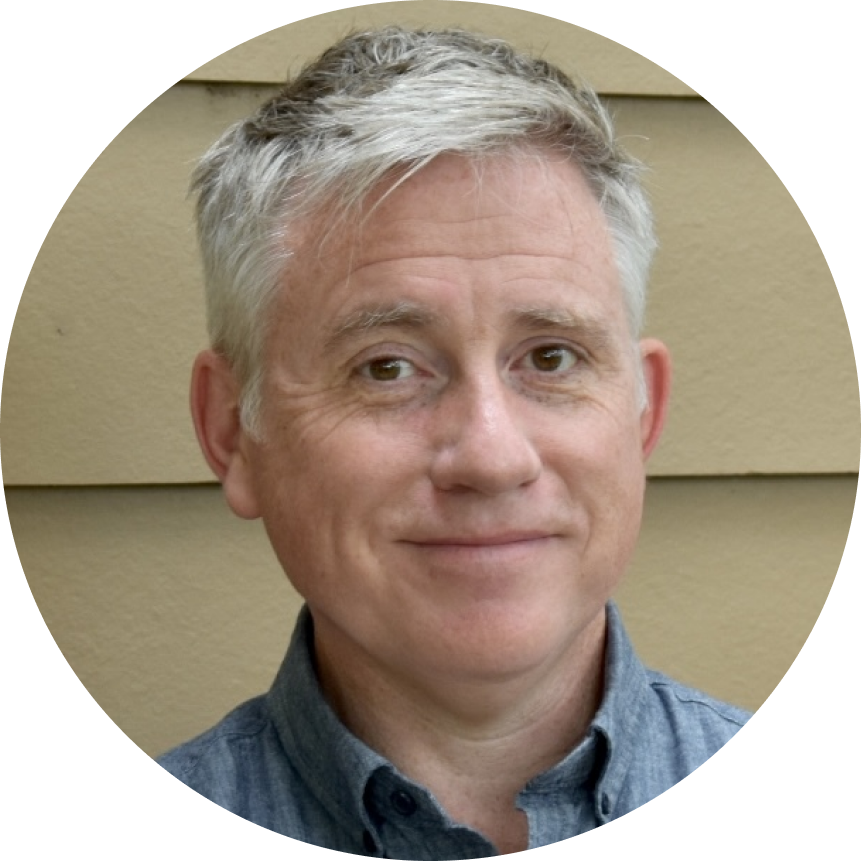 Tom Webb
Tom has worked in sports marketing, PR and communications for over 25 years, in the UK, the U.S. and worldwide. His experience includes working in Formula 1, Major League Soccer, the Olympic Games, the America’s Cup, and with world-famous brands including Red Bull, Emirates and Polo Ralph Lauren. Tom is based in Austin, Texas and heads up our U.S. operations. 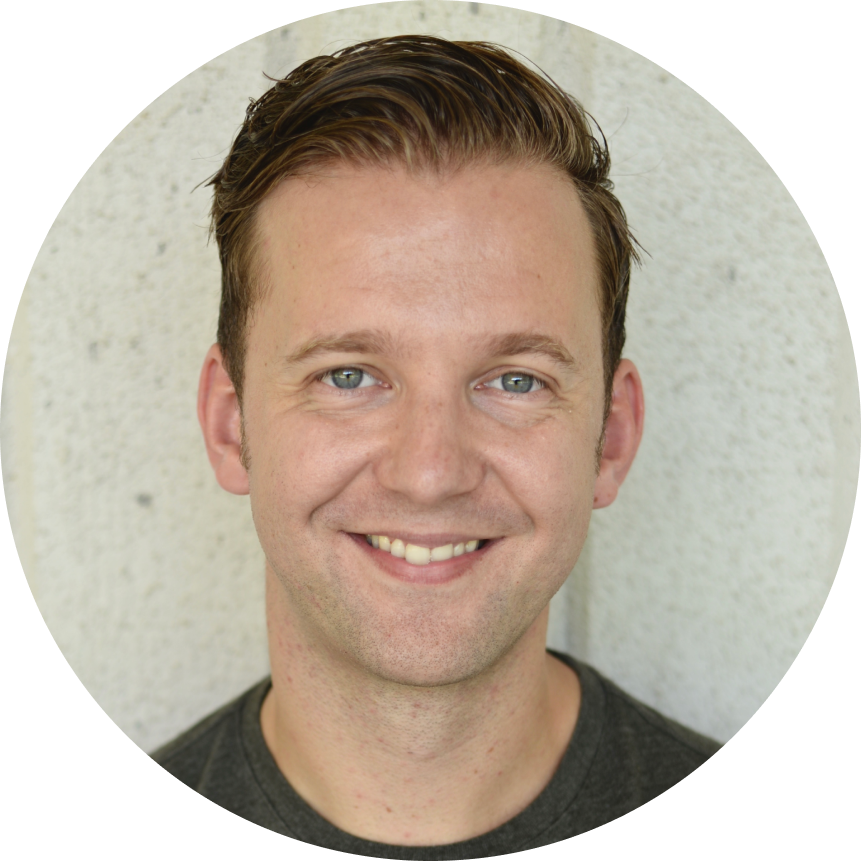 Ryan Bailey
Ryan has worked as a digital content producer and broadcaster for over 15 years, with some of the world’s biggest media and sports brands, including Bleacher Report, Yahoo, The Athletic, Major League Soccer, and Sirius XM. Throughout his career, Ryan has specialised in social media strategy—working on editorial production and commercial campaigns for brands including Men’s Health and the WTA—and has produced social-friendly content for the likes of DraftKings, FanDuel, BetMGM, LeoVegas and Colossus Bets. 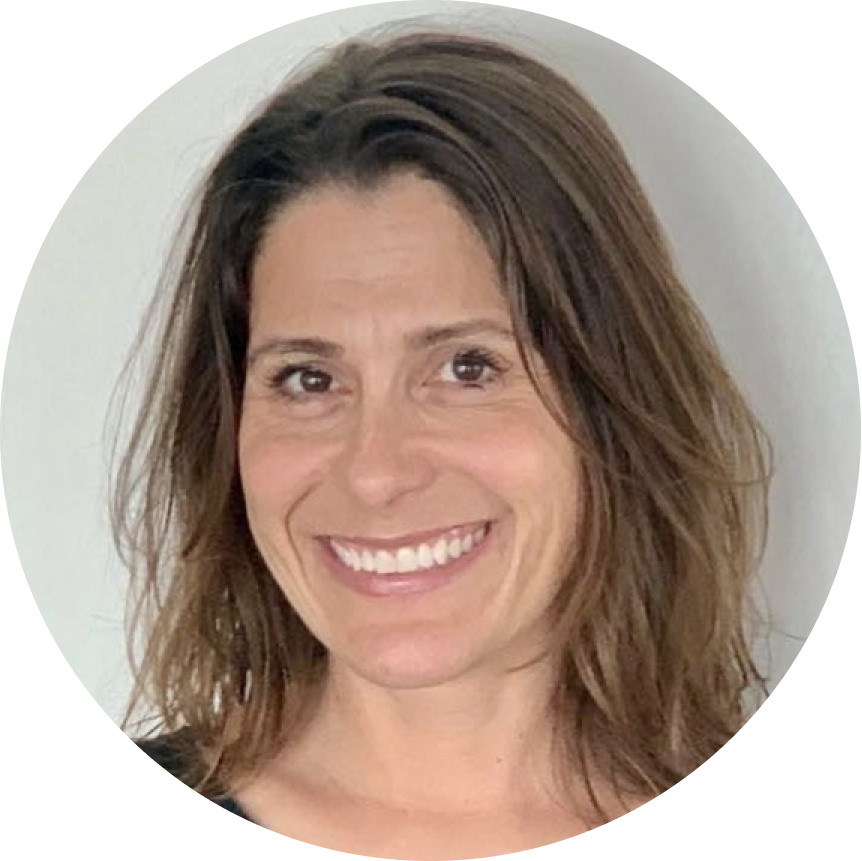 Camilla Wright‍
With more than 20 years’ experience of digital, broadcast and print media, Camilla has written for and collaborated with a variety of media brands, such as The Guardian, Times of London, New York Times, Vice, BBC and Sky TV, as well as founding Popbitch, the UK’s influential media and culture publication. For the last 10 years she has worked as a media consultant in the sport and betting worlds, with companies such as Betfair, Coral, Ladbrokes, William Hill and the British Horseracing Authority’s Racing For Change PR campaign. 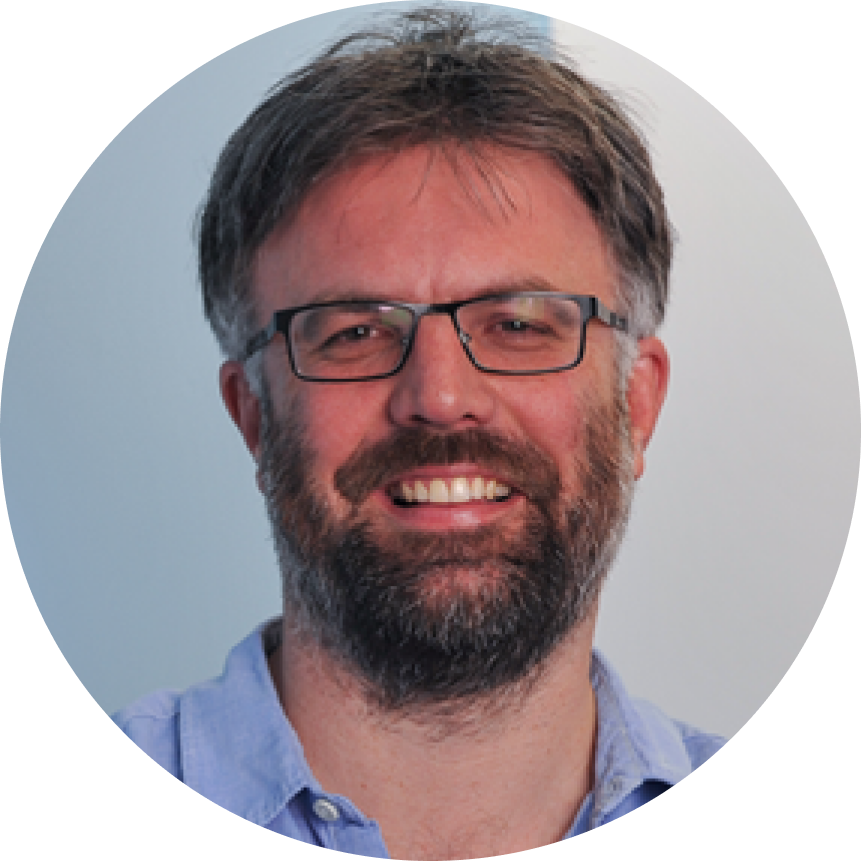 Romilly Evans
Romilly began his media career as a sports journalist in 2002. Since then, he has written for publications as varied as The Telegraph, The Sun, Variety and Aspinalls before becoming head of sports content at IG Group, also appearing in a PR capacity across BBC 5 Live, talkSPORT and Bloomberg TV. A spell in independent production developed his multimedia and rights acquisition skills, and more recently he has acted as a consultant across B2B and B2C PR, working with some of the leading lights in media, sport and gaming, including the European Tour, BBC, ITV, Sky, IMG and Sportradar. 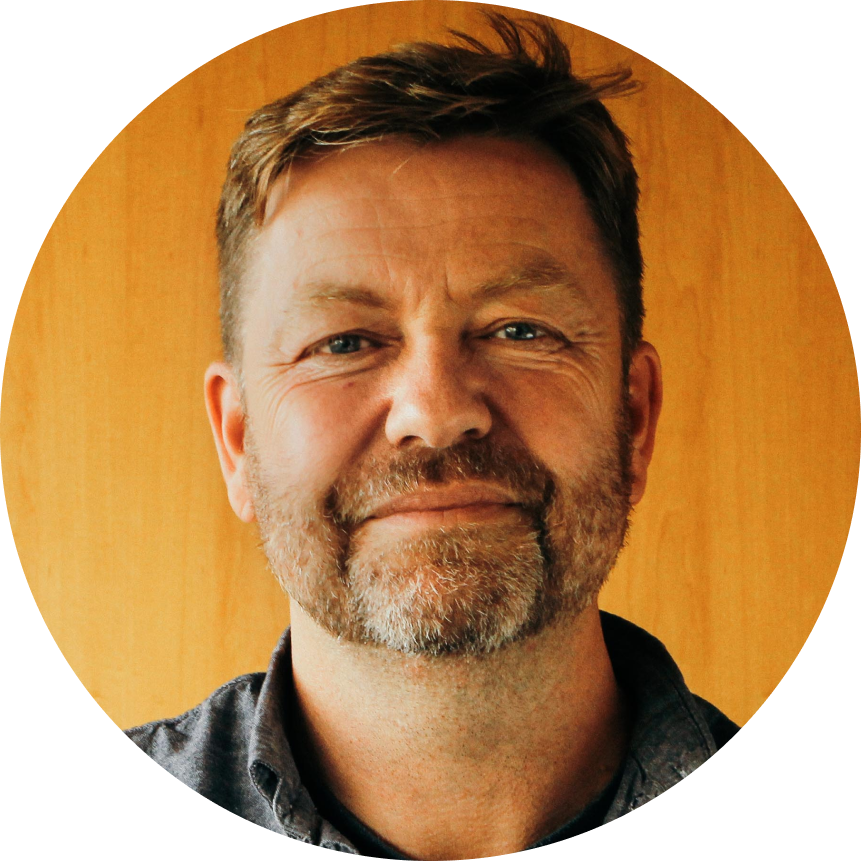 Andy Clerkson
Andy has spent three decades building brands for media, sports betting and gaming companies in the USA, UK and Europe. In 2019 he helped The Stars Group and FOX Sports set up FOX Bet in the USA, for whom he is a senior advisor. He also established William Hill’s online presence in the USA. In 2007 Andy founded influential digital creative agency Grand Parade, which was acquired by William Hill in 2016. Previously Andy had a media career in both London and New York culminating in managing Dennis Publishing, including the world’s most successful men’s lifestyle magazine, Maxim. 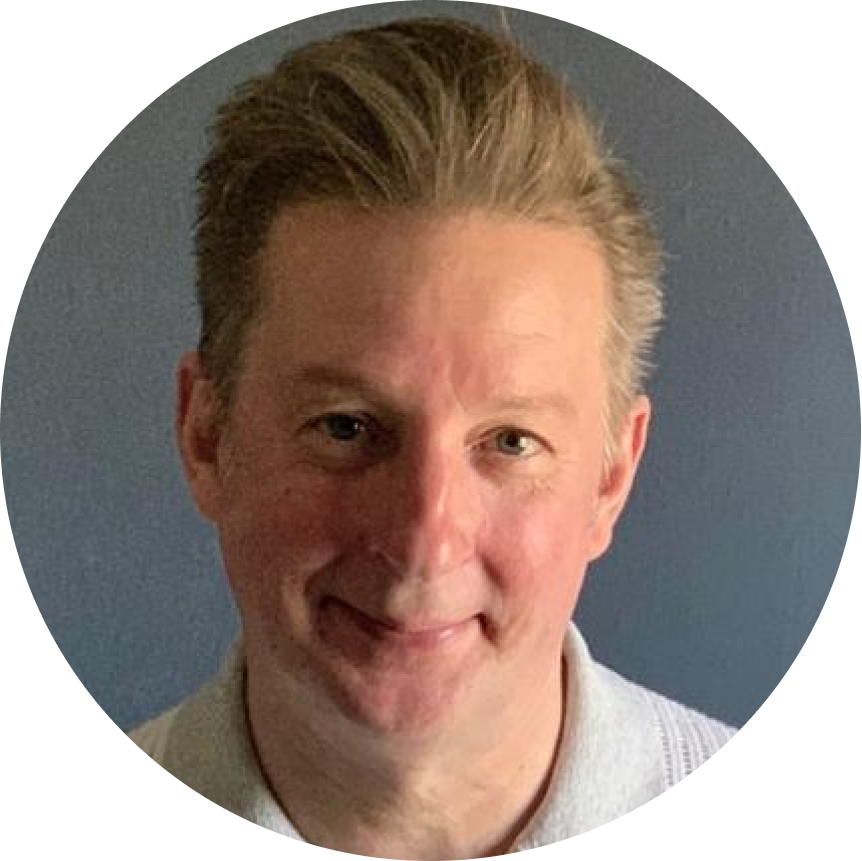 Rich Thorp
Rich has 25 years’ experience of business development and marketing in the betting and gaming industry. He is a director at RPM Gaming and prior to that, Business Development Director at FSB, one of Europe’s leading white-label sportsbook and gaming suppliers, and before that was Head of Operations of the B2B arm of the Racing Post. He has worked with some of the biggest names in the industry and is hugely experienced, with continuing interests in Europe, Latin America and Asia. Rich’s career has given him a good grounding in retail and online sectors, as both operator and supplier. 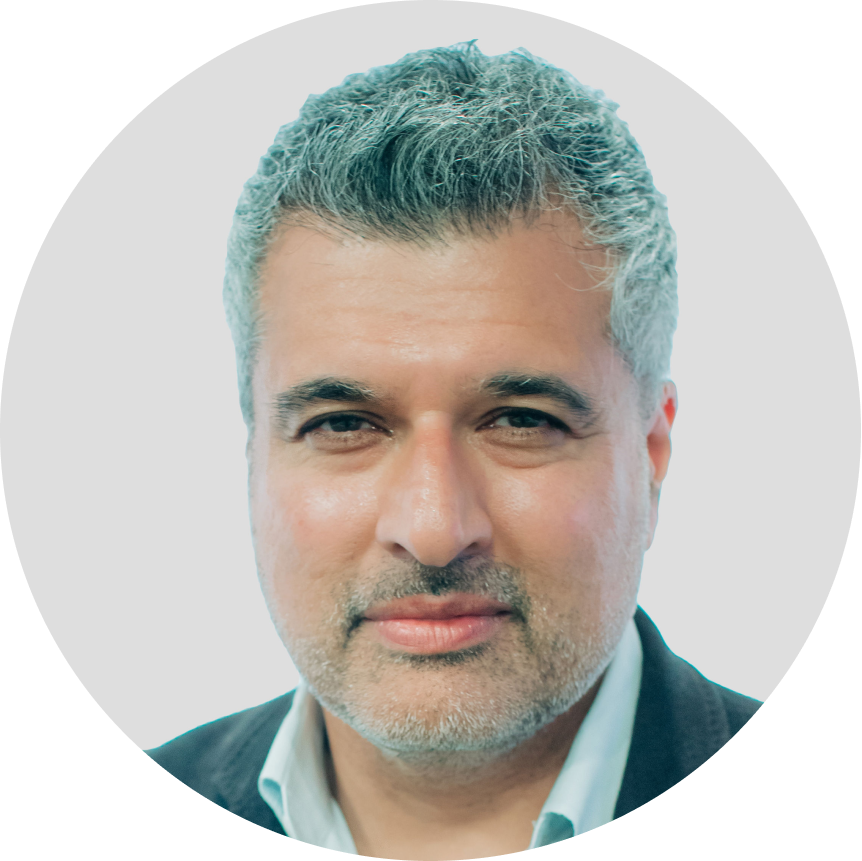 Robin Chhabra
Robin Chhabra is Chairman of Red Knot Communications. He has extensive experience of leadership, strategy formulation and implementation, business development and M&A in the global sports betting, gaming and gambling industries. His experience includes leading corporate strategy, M&A, and business development at two of the global leaders in the digital gaming industry, The Stars Group and William Hill. Robin has served as CEO of Fox Bet and is currently President of Tekkorp Digital Acquisition Corp. Robin has been named as one of Gaming Intelligence’s ‘Hot 50’ on four separate occasions and as a ‘Power Player’ by Sports Business Journal.