Starting this fall, Faulk’s the San Diego Battleships will square off against celebrity owners such as Magic Johnson, Jerry Rice, Mike Singletary, and Nick Carter 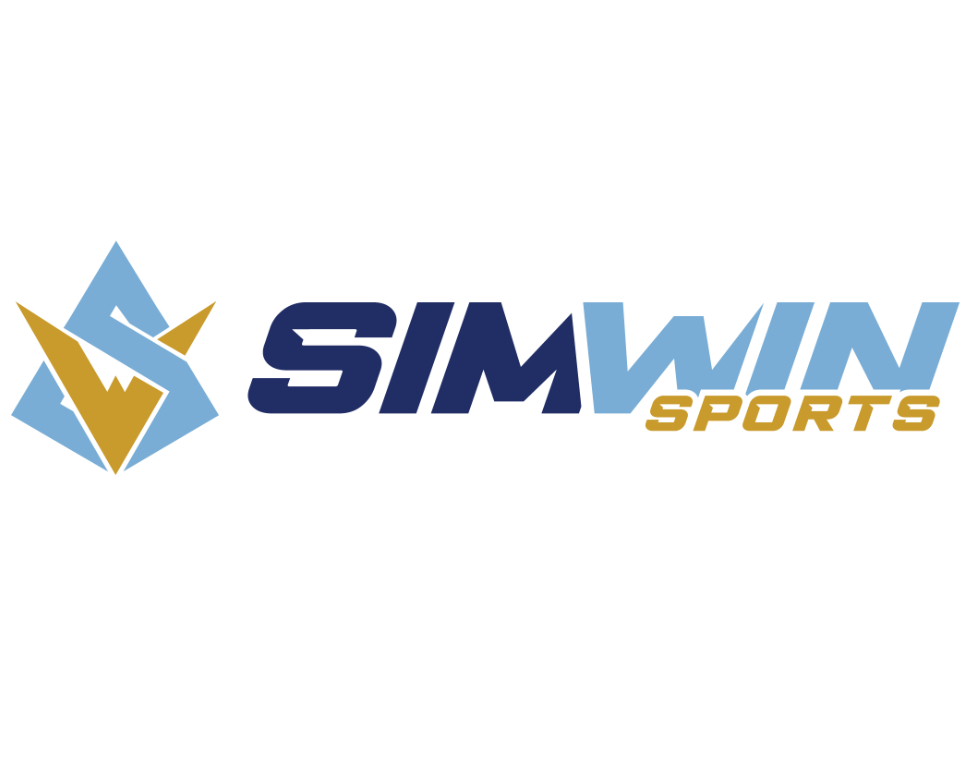 NFL Hall of Famer, Marshall Faulk, has acquired a football team in the SimWin Sports Metaverse. Named the San Diego Battleships, Faulk’s team will battle against other celebrity team owners including Magic Johnson, Jerry Rice, Mike Singletary, and Backstreet Boys’ Nick Carter when the debut season kicks off this fall.

“Bringing Marshall onboard as a team owner takes this competition to a new level,” says SimWin Sports CEO, David J. Ortiz. “Our sports Metaverse unlocks 24/7/365 fantasy sports action and allows anyone to join and play alongside legends like Marshall. We’re very excited and honored to have Hall of Fame owners like Marshall involved.”

Founded by some of sports gaming’s most celebrated veterans including CEO David J. Ortiz, who previously led the development of EA Sports’ Madden franchise, SimWin Sports is bringing cutting-edge 24/7 fantasy sports to the Metaverse where users can purchase NFT players to participate on teams owned by the world’s biggest stars.

“I know David Ortiz from back in the days at EA Sports building the Madden game,” said Marshall Faulk. “When I saw what he was working on at SimWin, I realized this could be a great opportunity to get in on the ground floor.”

The Metaverse-based sports game, which will host football and basketball among other sports, will bring 24/7 fantasy sports to users who, through owning NFT players, will be vying to play on celebrity-owned teams with potential for real money earnings and career development. Sports betting will also be available to fans in the world’s only sports league that is never out of season.

Additional information about SimWin’s debut season this fall will be announced at a later date.

SimWin Sports is the world's first digital sports league that provides daily fantasy players and esports fans with the ability to watch, predict, collect, play, and earn. 24/7-365. The teams are owned by some of your favorite athletes and celebrities and all fans can engage with the league by collecting, trading, and managing virtual players, and by participating in daily fantasy and season-long SimWin fantasy competitions. To learn more, visit simwinsports.io.