The seasoned public relations executive will be charged with building the company’s West Coast client base and developing a strategy for growth for companies operating at the tremendously exciting intersection of sports, sports betting and celebrity talent 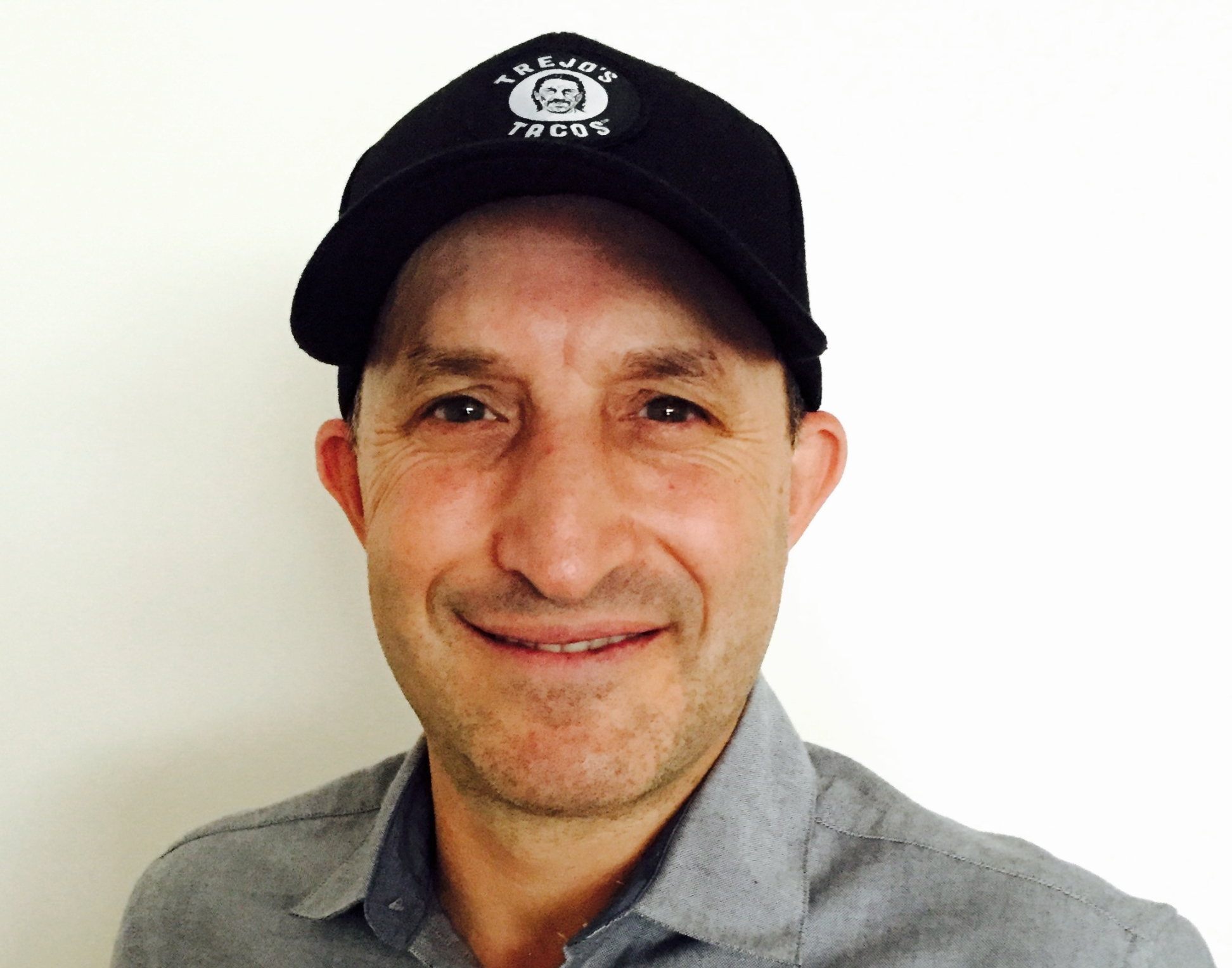 “We are thrilled to be welcoming Larry to Red Knot,” said Andy Clerkson, Co-Founder of Red Knot. “He brings with him some terrific clients and adds years of experience, knowledge, and contacts to our team. We intend to expand our operations into sport and entertainment, but also have a powerful desire to tell our betting and gaming partners stories to a broad mainstream audience. I worked with Larry when he was first starting out at Access Hollywood and when he was at the Palms in Vegas, and we know he is the best person to lead Red Knot’s West Coast group.”

“Red Knot is a young, and highly respected company growing quickly in the U.S., and I am excited to be bringing my ideas, insight and energy to the team,” said Fink. “There are so many possibilities for growth in sports betting and gaming, as well as the wider sports industry and I look forward to shepherding the projects our clients are passionately working on and developing.”

A well-known figure in media and public relations for more than two decades, Fink began his career at NBCUniversal’s Access Hollywood as a segment and field producer. During his time at the syndicated entertainment news program, he became a red-carpet fixture, interviewing and developing relationships with some of the most celebrated actors, athletes, musicians, and reality stars in global entertainment.

After eight years at NBC, Fink was recruited in 2006 by Palms Casino Resort owner and President, George Maloof, to join the Las Vegas property as Executive Director of Public Relations. Under Fink’s watch, the Palms became the hottest destination for young Hollywood to stay and play in Vegas. During his six years at Palms, Fink also led a public relations effort for expansion projects at the resort totaling $750 million. While serving as communications adviser to Maloof, he oversaw long-term campaigns for multimillion dollar projects and openings including Fantasy Tower, Playboy Club and Pearl Theater.

Following his stint at Palms, Fink joined Planet Hollywood International as Vice President of Public Relations where he oversaw the expansion of brands including Buca di Beppo and Earl of Sandwich. Fink doubled the social media following of Planet Hollywood’s brands and improved its data acquisition program on Facebook and Twitter.

At Red Knot, Fink will be charged with building the company’s West Coast client base and developing a strategy for growth for companies operating at the tremendously exciting intersection of sports, sports betting and celebrity talent.